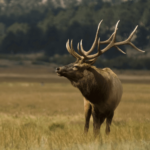 Because hunters are required to gain an intimate understanding of both the game species they are hunting as well as the environment and how the two interact with each other, hunting provides an introduction to the outdoors in a way that no other sport can equal. Consequently, it’s no wonder that hunter’s are our country’s most ardent conservationist spending some 35 to 40 billion dollars a year on license, gear, travel expenses, etc. (according to the National Shooting Sports Foundation) and generating some 12 billion annually in federal, state, and local tax revenue. Therefore, simply by pursuing their passion, hunters create a huge economic engine that funds an entire outdoor industry which in turn, engenders numerous federal, state, and private conservation organizations whose sole purpose is to preserve our natural resources.

Also, the act of hunting itself enables hunters to further the cause of conservation by advocating limited development through the preservation of lands designated for public use and through the money they spend. Of course, in order to hunt, hunters must have both viable populations of their chosen game species and access to places to hunt them.

This, in turn, requires that large tracts of land be set aside so that they can be managed in such a way that sustainable populations of game species are maintained. Consequently, all U.S. states that allow hunting have Wildlife Resource Commissions or Fish & Wildlife Services that oversee the management of their respective game species and most (if not all) states that allow hunting also have public lands set aside specifically for the purpose of providing hunting opportunities for their residents.

Also, numerous land owners choose to lease their property to various leaseholders such as hunting clubs and private parties for the purpose of hunting. Therefore, the combination of public and private hunting land results in large preserves where development is kept at bay and the land is allowed to remain in its natural state which also provides a haven for non-game species.

Furthermore, there are approximately 212 million hunters in the U.S. each year and they spend approximately 38 billion dollars on hunting annually which serves to fund an entire industry directly focused on hunting as well as bolstering the local economy by leasing private lands and supporting local businesses which, in turn, also promotes conservation efforts.

Plus, many hunters are well aware of the plight of those less fortunate than themselves and thus, they also participate in their state’s hunter harvest donation programs in which meat from legally harvested game animals is donated free of charge to families who request it. Consequently, three out of four people view hunters in a favorable light and, even though they may not be hunters themselves, they recognize that hunters do provide a valuable service to both the economy and the environment.

In addition, due to Man’s instinctive fear of predators, we have gone to great lengths to eliminate any animal species which might be inclined to view humans as prey. As a result, we have effectively eliminated the natural check that has evolved to limit populations of game species to within the carrying capacity of the land. However, when any game species is allowed to breed uncontrolled, the population density of that species rapidly increases beyond the ability of the available habitat to produce a viable food source as is evidenced by the elimination of, and subsequent reintroduction of, wolves into Yellowstone National Park. 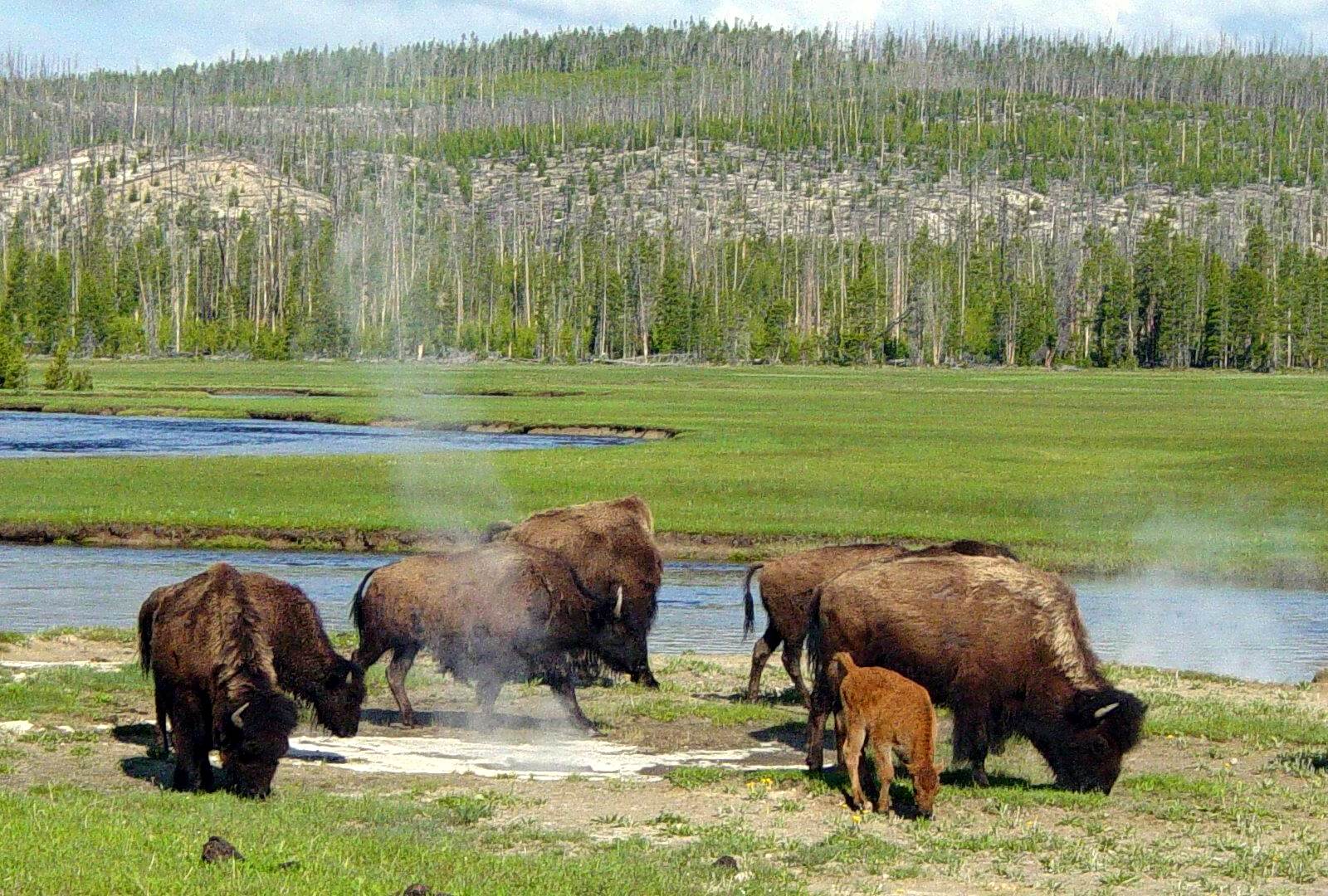 There, the burgeoning elk population had so overgrazed their habitat that many stands of Alder and Aspen were no more than stunted patches of saplings. However, since the reintroduction of their natural predators, both Elk and American Bison populations within Yellowstone have decreased to within the carrying capacity of the land and both the browse and the range are displaying significant signs of recovery. Consequently, in areas where the reintroduction of natural predators is neither practical nor desirable, hunters can fill this essential niche by harvesting a designated portion of any given game species in order to limit its population density to the carrying capacity of the land. Furthermore, hunters can also a have significant impact on conservation efforts by culling invasive animal species such as feral hogs.

In fact, according to the National Feral Swine Mapping System, most states now have at least some problem with invasive feral hog populations. Also, due to the fact that feral hogs can become sexually mature as young as six months, can breed up to two times per year, and can have up to twelve piglets per litter, the problem is going to get more severe with time. Furthermore, not only do invasive feral hog populations cause millions of dollars of damage to farmer’s crops each year, they also consume the available food sources needed to survive by other native game species such as deer and wild turkey. Thus, by culling populations of feral hogs, hunters serve the dual purpose of alleviating some of the crop damage experienced by farmers each year and, at the same time, they increase the available food sources for other native game species.

Therefore, if hunters can be engaged to hunt these animals as avidly as they do Whitetail Deer, then they will have a significant and positive impact on these rapidly rising pig populations. Also, because most hunters choose to pursue the sport throughout the course of their entire lives, they are also ardent conservationists since they are well aware that conservation efforts are essential to the continuation of their favorite sport. Consequently, most hunters are also members of local and national conservation organizations such as The North American Hunting Club and Ducks Unlimited where their dues serve to fund numerous wildlife conservation efforts. Thus, as our society becomes increasingly fast paced and complicated and cell phones, video games, and the World Wide Web come to replace outdoor family activities, our youth loses its ties to wildlife and conservation and therefore, bonding with nature through hunting may be our greatest hope for creating the next generation of true conservationists.

Consequently, not only does hunting enable hunters to further the cause of conservation by advocating the preservation of wildlife habitat, they are an economic force unto themselves and the money they spend forces both governments and businesses to take note of them and cater to their needs. Furthermore, they fill an absolutely necessary niche as substitute apex predators to curtail rampant game populations which are detrimental to the environment. Plus, by donating a portion of their harvest to hunter harvest donation programs, they also serve to help feed those who are less fortunate than themselves. So, although it may seem like an oxymoron, hunters are conservationist.