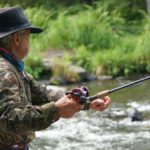 When most anglers think of fly fishing, their first thought is of big skies and big water with fellows in waders battling huge trout in a western trout stream or anglers catching giant steelhead and salmon in northern streams as they start their journey upstream to spawn. However, let me paint you a very different picture. For instance, imagine a fellow standing in the bow of his bass boat, on his local lake, fighting a huge, female, Largemouth Bass he has enticed off of her bed with a Wooly Bugger (one of the most deadly flies ever invented). Or, imagine a fellow sitting in his kayak, tucked into a quiet, secluded, shallow, grassy, cove where boats with deeper drafts can’t go and who is totally exhausted from hooking, and finally landing, the largest Carp he has ever seen! Then, imagine yourself standing in the surf casting to a school of voracious Blues or ravenous Striped Bass feeding just beyond the break line as one suddenly slams your streamer pattern and proceeds to rip line off of your reel like a fly-by-wire missile. Last, imagine the fellow standing in his flats skiff being manhandled by a thirty pound Redfish who greedily gobbled his crab pattern but then, rudely refuses to cooperate and come to the boat peacefully! So, although fly fishing may have at one time been a sport reserved for rich “Trout Snobs”, the world of fly fishing has grown so large that anglers have discovered that any species of fish that will take a lure will also take a fly. Now, the fly fishing rush is on!

Consequently, the world of fly fishing has become divided into two camps; those who fish fresh water and those who fish salt water and, there a few fly anglers who like to pursue both types of fly fishing. Thus, as a fresh water fly fishermen, you can pursue any species you would like ranging from trout, to sunfish, to bass, to carp, to pike and muskie, to catfish, ect. Yes, I did say catfish. But, on a fly you might ask? Well, believe it or not, you can actually catch both Channel Cats and Blues on a fly and I have personally seen it done! But, I warn you, if it is a big one, then you had better hang on tight and you had best plan on being there a while because he is going to take you for a ride! Also, the same goes for saltwater fly fishing. There, you can fly fish for any species ranging from sea trout, to stripped bass, to giant tarpon, to billfish like sailfish and marlin. Plus, you can also catch flounder in the surf on a fly! But, perhaps the most challenging aspect of all, I have read about an intrepid group of extreme sea kayakers in California who paddle their sea kayaks twelve to fifteen miles out into San Fran Cisco Bay to fly fish for sharks! Wow! 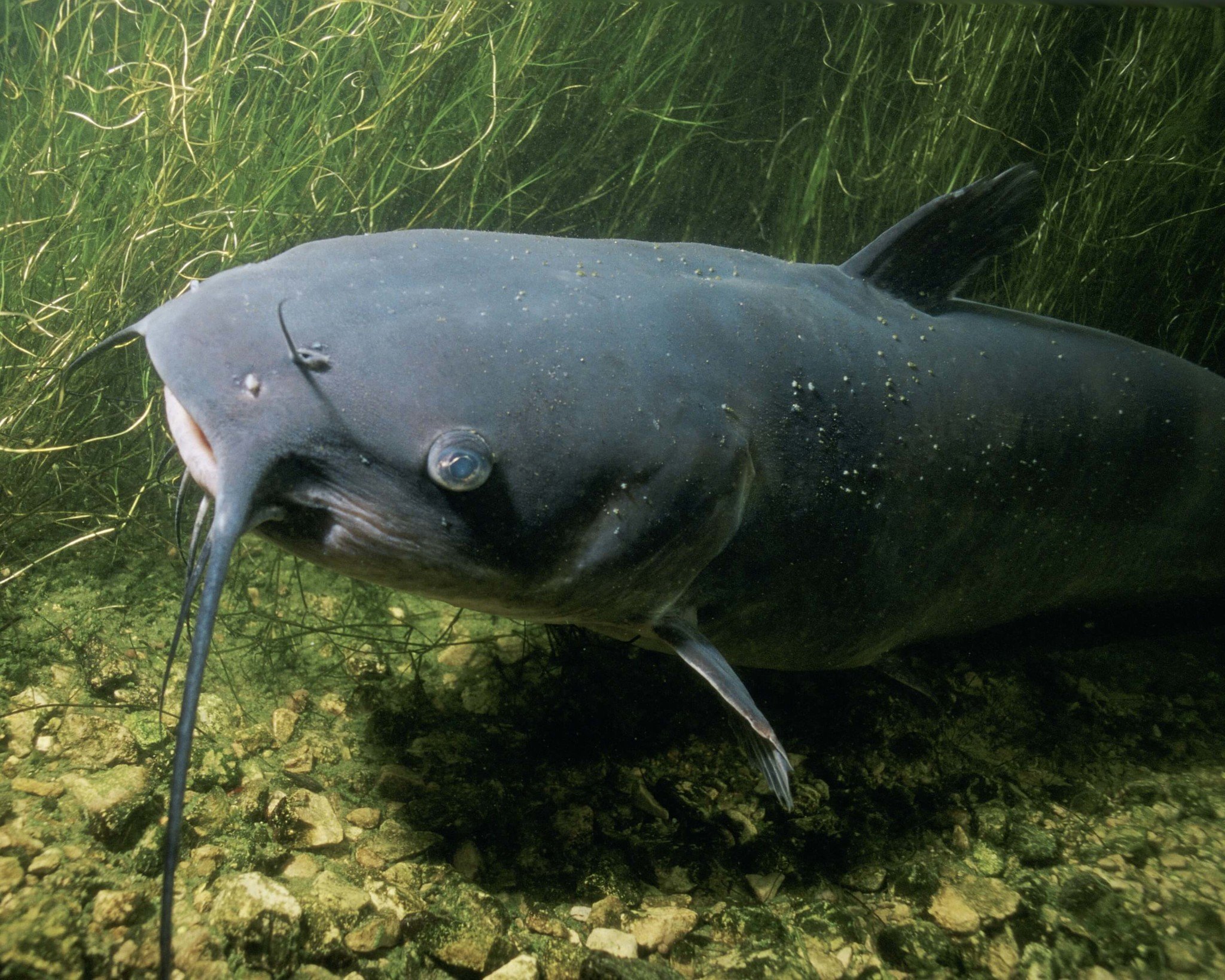 In addition, just like conventional fishing gear, fly fishing gear also comes in different sizes for different species of fish. For instance, when fly fishing in freshwater, line weights 1, 2, and 3 are considered ultra lights. Whereas, line weights 4 & 5 are considered medium weights, and line weights 6, 7, 8 are considered heavy weights. However, if you are one of those truly hard-core (perhaps a little crazy) fly fishermen who choose to take on the giant, carnivorous, Pike and/or Muskie on a fly rod, then for you they make 10, 11, and 12 weights!!! So regardless of whether you choose to fish for miniature, native, speckled trout, huge brown trout, smallmouth and largemouth bass, prehistoric carp, or pike and muskie (the Great White sharks of the northern lakes), or simply spend an afternoon fly fishing with your children for crappie, brim, and bluegills, there is a fly fishing outfit designed specifically to meet your needs.

Last, for those of you who are not familiar with fly fishing or who may think that it is too hard to learn, I beg to differ. In fact, I am willing to bet that fly fishing is a LOT more like the type of fishing you are familiar with than you think it is! For instance, some of you may be aware that trout eat aquatic insects. In fact, I am willing to bet that at least some of you have caught hellgrammites (known locally as “grampers”), which are the larval stage of the Dobson Fly, and used them for bait on your spin-casting or spinning rod outfits. In addition, how many of you have seined for minnows and then used them for bait? Last, how many of you have ever placed a grasshopper or a cricket on your hook with no split shot and used a casting bubble get your bait out there and let it drift on the surface of the water while you anticipate that splash that indicates that it’s time to set the hook? Well folks, I have wonderful news for you! Fly fishing with a nymph pattern is exactly like drifting a worm with a weight and a bobber down a creek bed and casting out a streamer pattern and retrieving it is exactly like using a Mepps or a Panther Martin spinning lure. 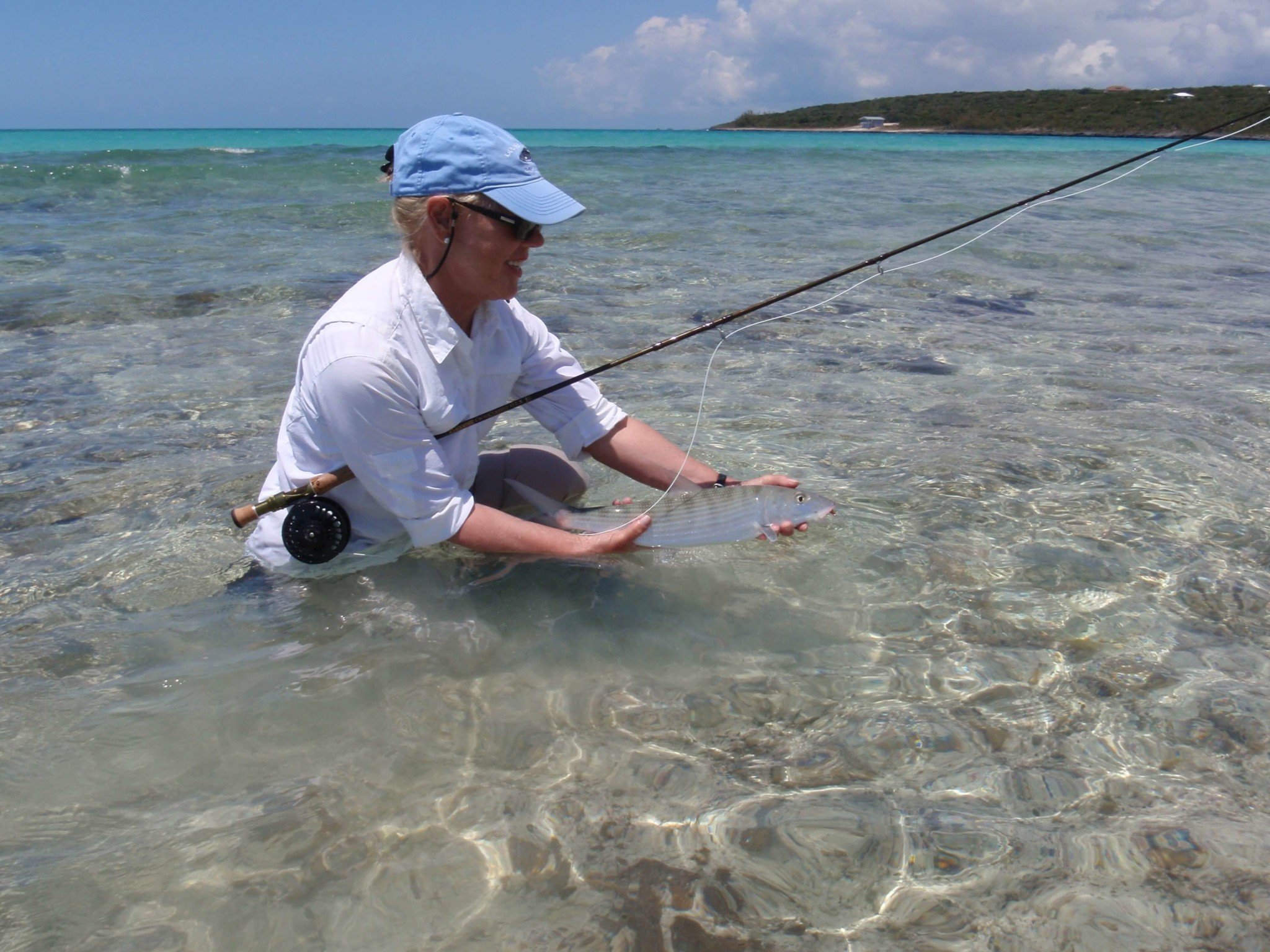 Dry flies on the other hand, are both the boon and the bane of fly fishermen because they are like no other lure in existence except, perhaps, a top water lure for still water species. In fact, fly fishing with Dry Flies is the absolute pinnacle of the angler’s art since, in order to appear natural to the trout, they have to be cast in just exactly the right place, in just exactly the right way, and then they have to drift downstream just exactly right in order for the trout to be fooled into thinking that your artificial fly is actually a real insect instead. Consequently, perfecting the art of fishing with dry flies is so challenging that it has obsessed some fly angler’s to the point where they have spent countless hours on the stream enjoying the solitude and Nature’s beauty while learning to perfect their art by trying to fool the biggest, oldest, wiliest, brown trout in the entire stream into taking their dry fly just to be able to say that they finally did it; much to the envy of every other angler who has tried his lure against that same lunker!

So, as you can see, although fly fishing began as a means of catching highly selective brown trout in English chalk streams, it has since evolved (the English would say devolved) into a sport that encompasses both fresh and saltwater and new fly rods, fly lines, and fly patterns are being developed all of the time that will literally allow an angler to pursue any species of fish his hart desires. Furthermore, many fly fishermen have discovered that a kayak (either a sit-in or sit-on-top) is the ultimate stealth fishing craft because it will allow them to reach places that larger boats can’t get to and that it is so quite that the fish are not disturbed in the least by its presence. Consequently, if you have ever considered giving fly fishing try, then now is an excellent time to start because the sport is growing rapidly and there are many competent instructors out there that would be happy to teach you the fly angler’s art.