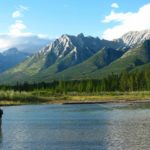 The first written references to fishermen fishing with something resembling a fly comes from as far back as Greek and Roman times. However, fly fishing as we know it today actually started on the chalk streams of England where people would observe wily Brown Trout casually rising to hatching May Flies while ignoring any other lure (much to the frustration of the observing fishermen!). Consequently, humans being who and what they are, set about trying to figure out ways to make a lure that would resemble those hatching May Flies as closely as possible in order to fool the trout into taking their lure. In fact, the first clear reference work we have on the art of fly fishing is an essay called “A Treatise on Fishing with an Angle” written by an English Prioress named Dame Juliana Berners and published in a book called the “Book of St. Albans” in 1496. In this treatise, Dame Berners explains how to make a telescoping, wooden, fishing rod, braid a silk fly fishing line, and make fly hooks. Plus, she also explains when, where, and how to fish with a fly.

Unfortunately, both the state of metallurgy and materials development at the time were limited to iron, silk, and wood, and thus, I imagine that the first attempts to create a realistic May Fly imitation failed miserably because iron is simply too heavy and too soft to enable the creation of a hook fine enough to allow a fly to float on the surface of the water and still be strong enough hold the fish. Therefore, the first flies were necessarily Wet Flies as opposed to Dry Flies. In addition, the first attempts at building a fly rod couldn’t have been any better since wood is a relatively heavy material compared to modern, tubular, fiberglass and graphite and thus, the first English fly rods closely resembled the Japanese “Tenkara” fly rods that are enjoying such a large resurgence in popularity today. Fortunately for modern fly fisherman, metallurgy has advanced to the point where we literally have our choice of various types of steel to draw the wire from to make our ultra-light, ultra-strong, fly hooks, the art of fly tying has become so sophisticated that there are now artists who can make absolutely realistic looking May Fly imitations (although you wouldn’t want to fish with such a fine piece of art!), and fly rods have made the evolution from telescoping wooden spey rods to highly refined bamboo fly rods to modern, tubular, fiberglass and graphite cannons capable of casting a modern fly line over incredible distances and of battling even the leviathans of the deep such as Marlin and Tuna. 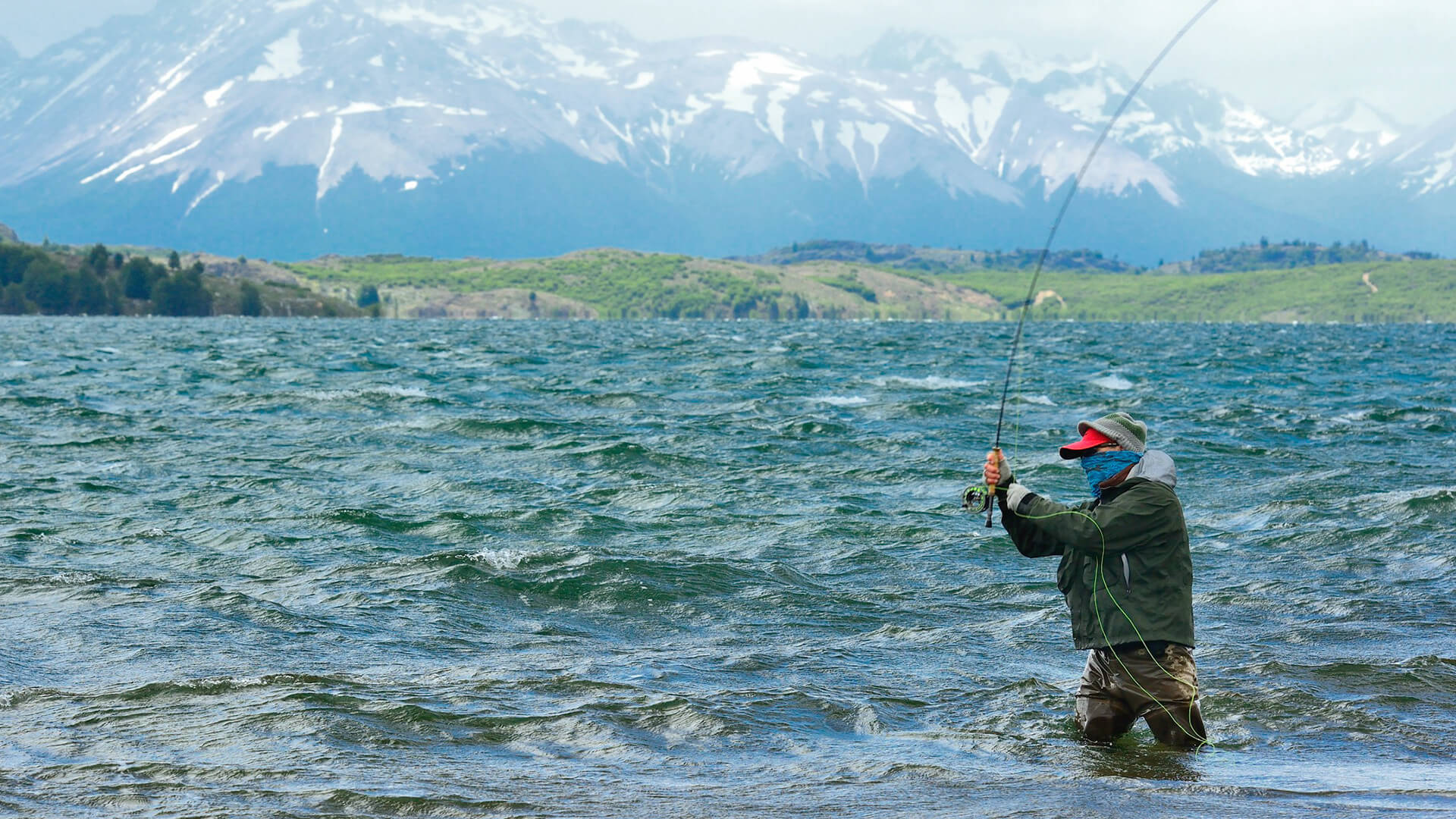 So, what is fly fishing?

Well, fly fishing is an endless educational process of learning about fly rod selection, fly reel selection, fly line selection, which wading boots to choose, ect., and then, keeping up with all of the modern advances and upgrades that are introduced by the fly fishing equipment manufacturers each year. Also, fly fishing is fishing for literally any species of fish that will strike a lure. Thus, not only can you fish for numerous different species of Trout in mountain streams around the world, you can fish for both largemouth and smallmouth bass, sunfish, carp, and even catfish on your local lake or farm pond, you can fish the surf at your favorite beach for any species that feeds in the surf or just beyond the break-line, you can fish the sandy flats where permit and bonefish abound, and you can fish the inshore and offshore coastal waters for pelagic species. However, the real essence of fly fishing is communing with nature on a quiet, sunny afternoon, while attempting to fool your favorite species of fish into taking your fly by presenting it in just exactly the right place and in just exactly the right manner such that it appears to be the real thing to the fish and thus, entices him into striking your fly so that the age old battle between man and fish can begin. Also, fly fishing is learning to understand your quarry and his environment almost as well as he does so that you understand how things like barometric pressure, water temperature, ambient light, current flow, and shelter from predators affects his mentality and thus, his behavior. In addition, fly fishing is learning about the types of food each fish species prefers, when and where they occur, what size and color they are, how they act, and then, either acquiring a fly that imitates that food source or inventing and tying one yourself.

So, what is fly fishing? Well fly fishing is everything mentioned above and so much more. In fact, it really all about learning an ancient art form and then learning to perfect that art form to the level of a master like Rembrandt or Picasso. It is about the art of slowing down and attuning oneself to the rhythm of Nature so that your cast happens so naturally that you don’t even have to think about it and so that your fly just seems to just magically appear exactly where you want it to without so much as the tiniest ripple. Consequently, fly fishing is about learning an entirely different type of fishing as well as an entirely different philosophy in your approach to, and appreciation of, Nature’s bounty; and it’s about leaving your job, your business, and your cell phone in your vehicle! For more information about fishing, check out Lake-Link.com.